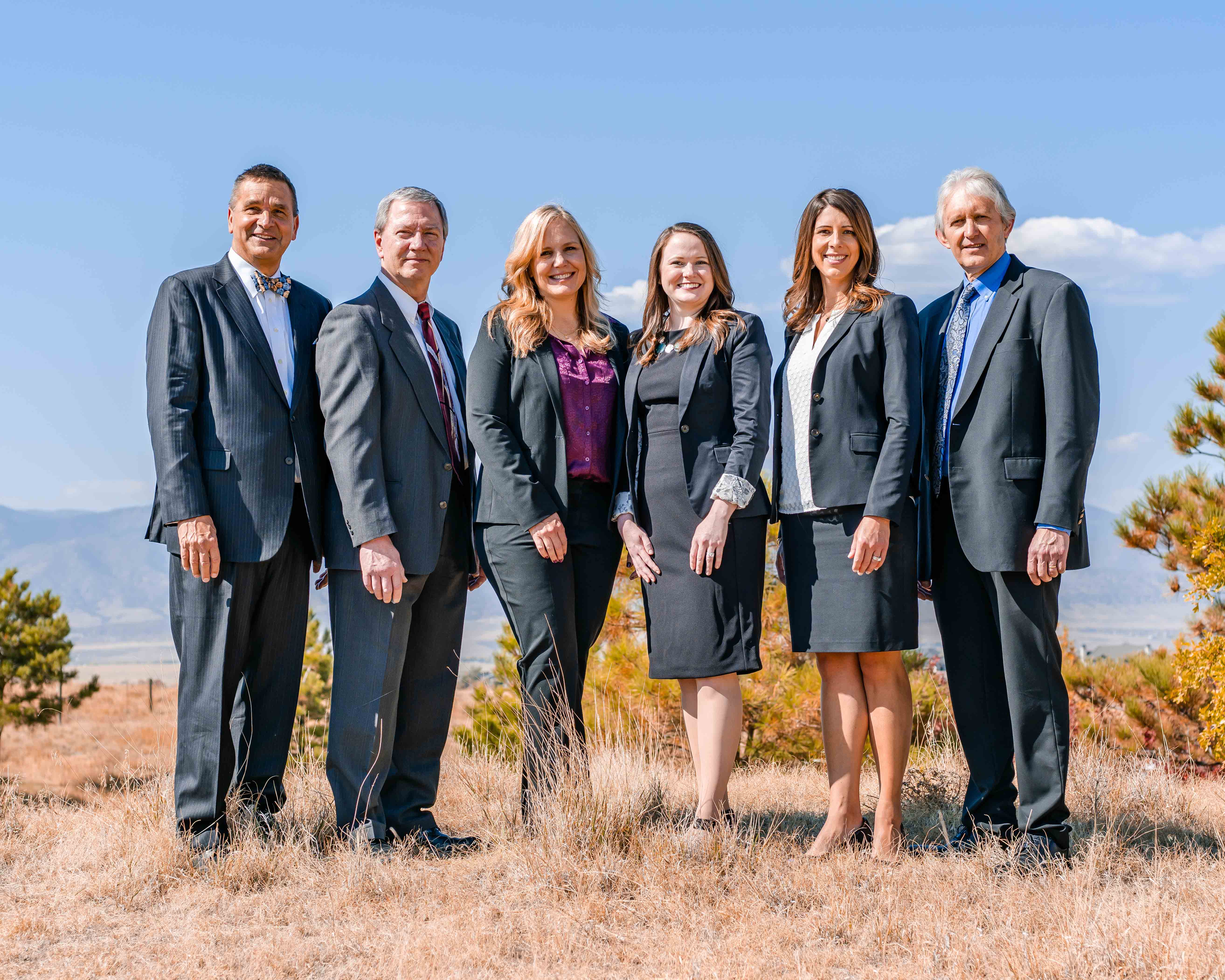 Eye care professionals specialize in understanding how the human eye really works, as well as diseases and conditions that affect your vision – many of which do not have obvious symptoms. Eye doctors know how age and risk factors affect vision over time for young and old, and they understand the benefits and features of corrective lenses including eyeglasses and contacts.

Your optometrists take the time to explain the results of your eye exam, describe your options and listen to your eye care needs. Because maintaining good eye health is an ongoing partnership, we encourage you to ask questions and share your health information, which could be vital to monitoring, diagnosing and treating potential vision problems. 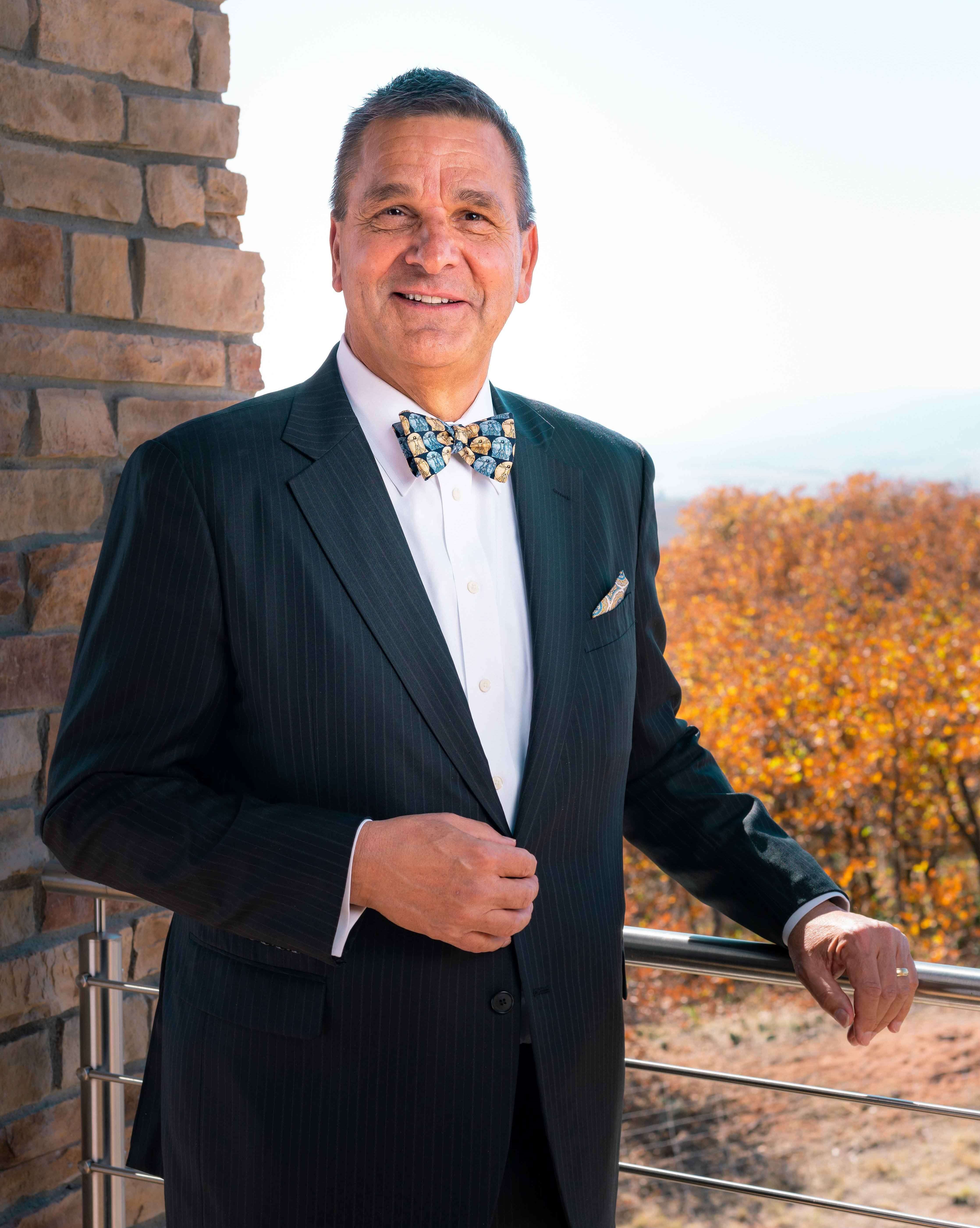 Dr. Loomis attended Montana State University for his undergraduate training before earning his Doctorate of Optometry in 1979 from Pacific University College of Optometry.  In 1981, he started the practice now known as Mountain Vista Eye Care and Dry Eye Center in Littleton, Colorado.

Dr. Loomis was selected Optometrist of the Year by the Colorado Optometric Association in 1993 and received their Distinguished Service Award in 2007.

Dr. Loomis is married to Kathy and they have three grown children and five grandchildren. 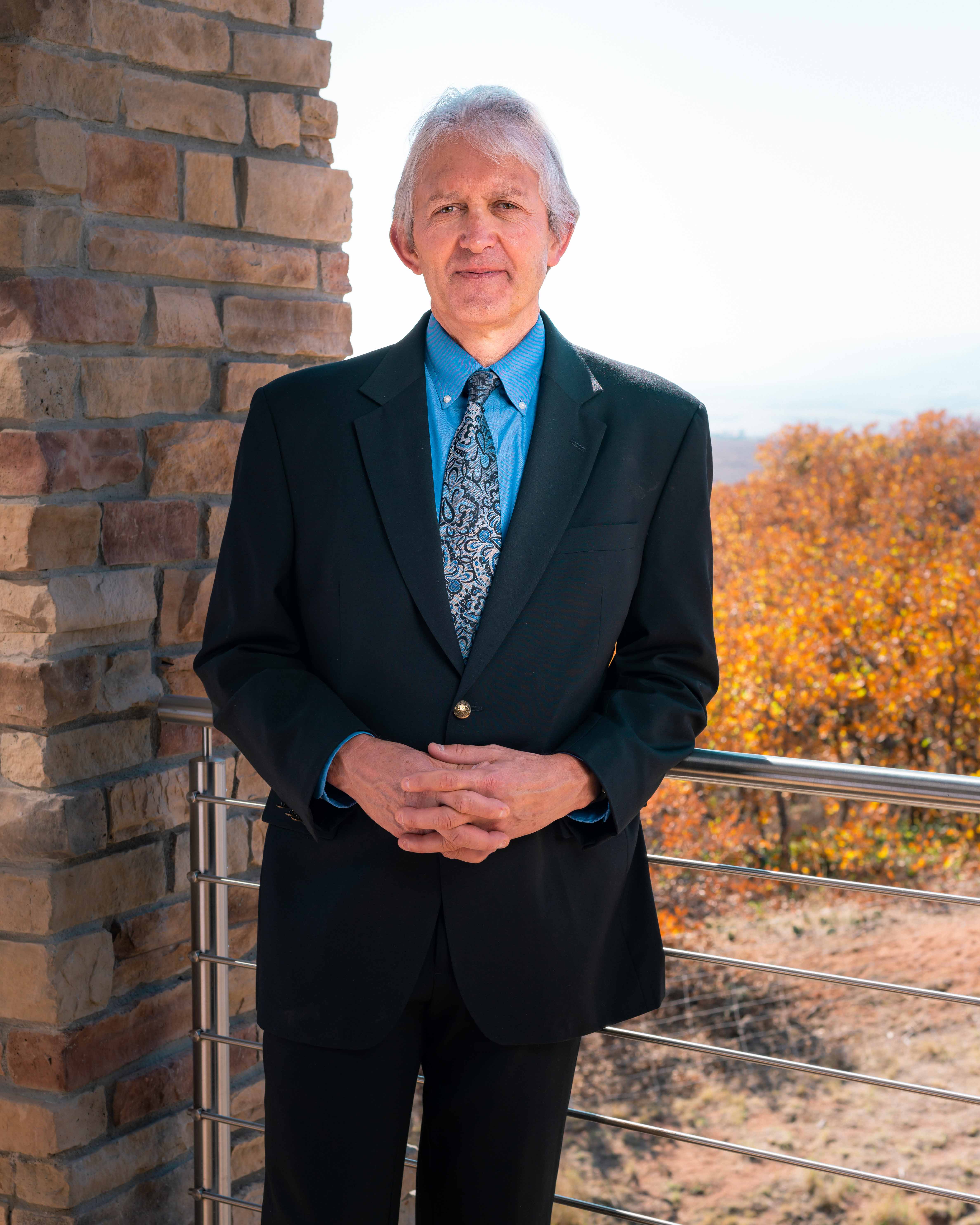 Dr. Yount was on the Board of Trustees for the Colorado Optometric Association, where he served as President in 2005. He is an adjunct professor for Southern California College of Optometry and a former instructor for fellow Colorado optometrists in acquiring therapeutic certification. He has been a frequent lecturer in Ocular Disease and has been published in Optometric literature.

He is past Chairman of the Eye Care Benefits Committee and sits on the educational committee for the Colorado Optometric Glaucoma Society. He is a past board member that represented the state of Colorado on the Southwest Council of Optometry and the Great Western Council Optometry. He became a Diplomate in the American Board of Optometry in 2011 and is the board’s liaison for Colorado.

Dr. Yount was selected Young Optometrist of the Year by the Colorado Optometric Association in 1996, Optometrist of the Year in 2013, and received the Distinguished Service award in 2018. In his free time, Dr. Yount loves to cycle and spend time outdoors. He and his wife Shawna enjoy spending time with their three daughters; Madison, Katie, and Sarah; son-in-laws Luke and Forrest; and grandchildren Levi and Nolan. 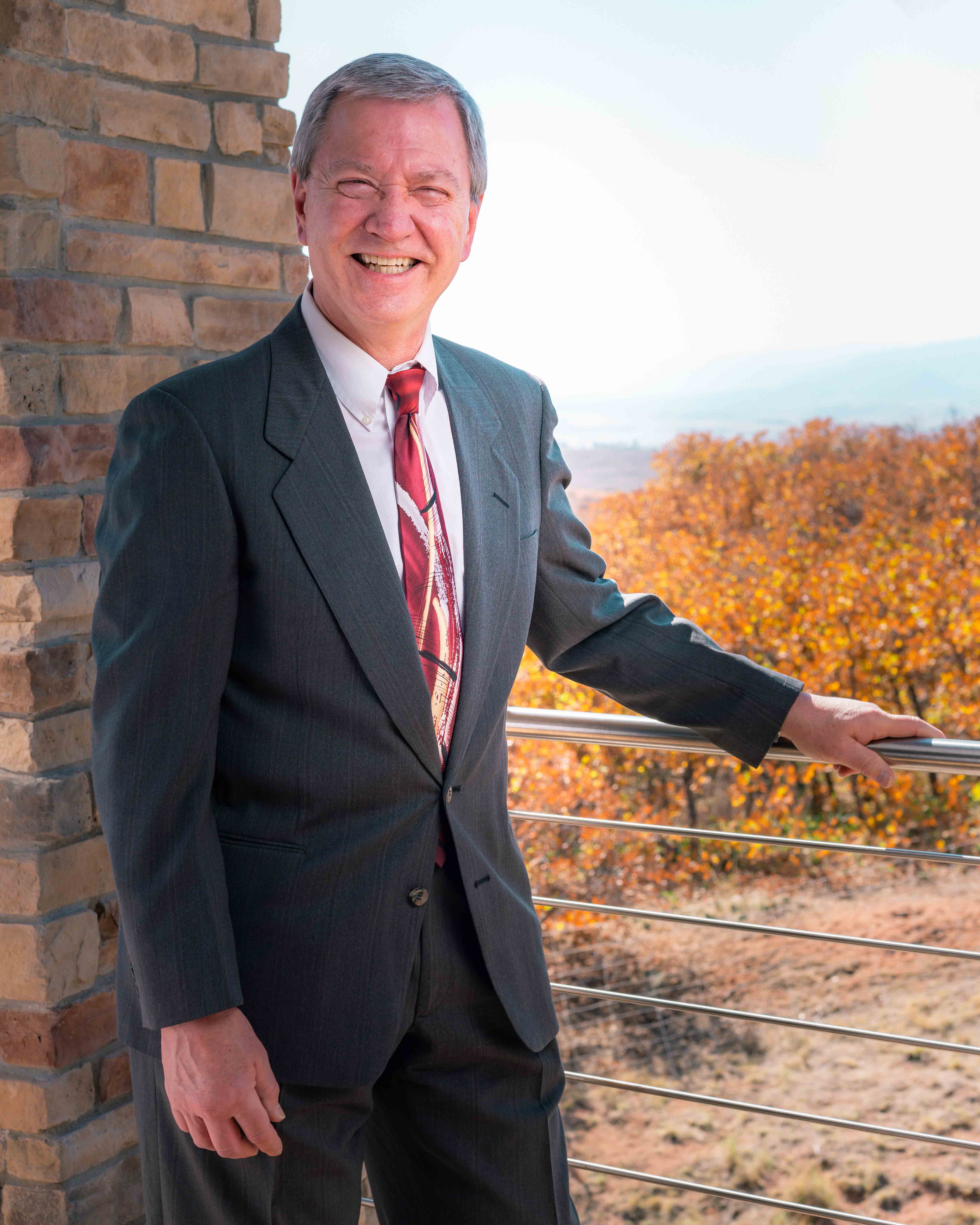 Dr. Kruchen earned his Bachelor of Science and Doctor of Optometry degrees from Indiana University. He began his optometric career practicing in Michigan.  He moved to Colorado in 1984 and joined Mountain Vista Eye Care in 1990.

He is a member of the American and Colorado Optometric Associations and has served on the optometric associations' legislative and awards committees. 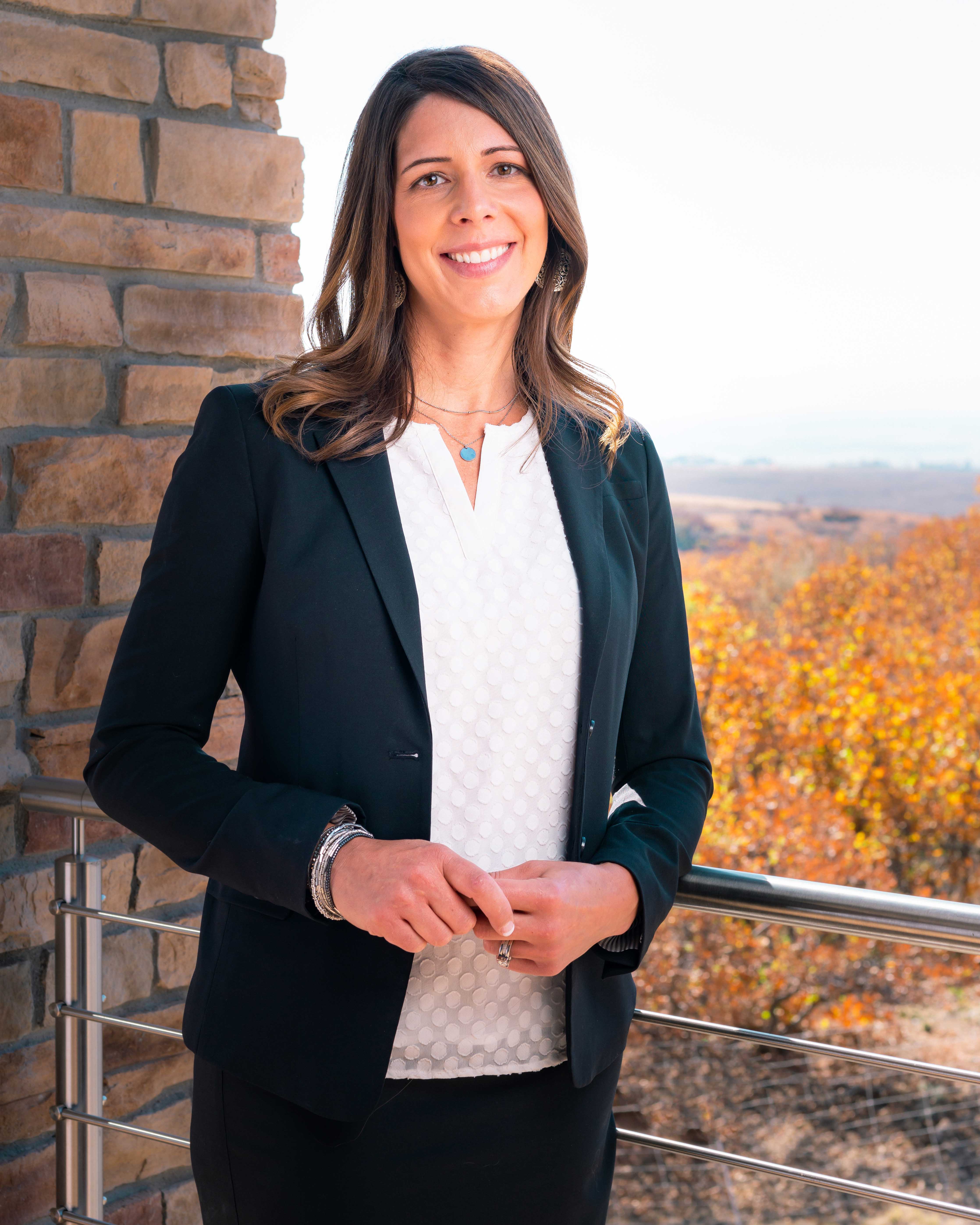 Dr. DeRose earned her Bachelors Degree from Minnesota State University Moorhead in 2001 and graduated with distinction from Pacific University College of Optometry in 2005.

She has volunteered for numerous community vision screenings and has traveled with the Lions Club and AMIGOS Eyecare on mission trips to Guatemala and Mexico. Dr. DeRose completed her thesis study on sports performance enhancing contact lenses. She now practices full scope optometry with special interests in pediatrics and sports vision.

Dr. DeRose is married to Jim and they have an Old English Sheepdog named Molly. They enjoy golfing, skiing, hiking, and traveling. 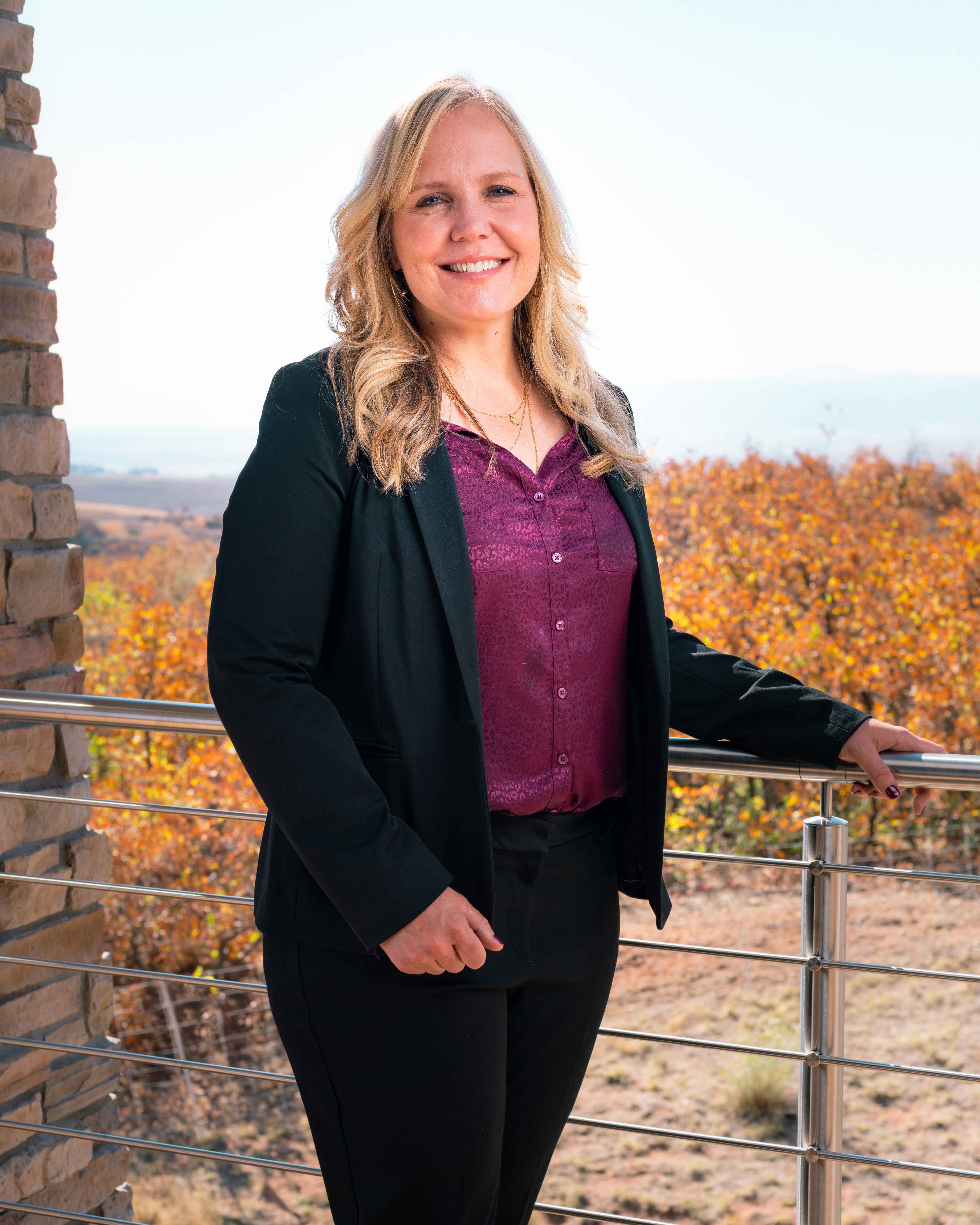 Dr. Suzette Place was born and raised in Florida. She attended Florida State University and graduated with her Bachelor of Science degree in Biology. Dr. Place then earned her Doctorate of Optometry with clinical honors from Nova Southeastern College of Optometry in 2002. During her four years at Nova, she was a member of SVOSH, where she volunteered and participated in vision screening trips to Central America. She completed her externship in ocular disease at Bascom Palmer Eye Institute in Miami, Florida. Dr. Place has been practicing in Littleton since 2003 and joined Mountain Vista Eye Care and Dry Eye Center in 2015.

In her free time, Dr. Place enjoys mountain biking, skiing, and traveling with her husband, John. They have two young children and a dog, who makes sure that they are actively exploring Colorado's trails. 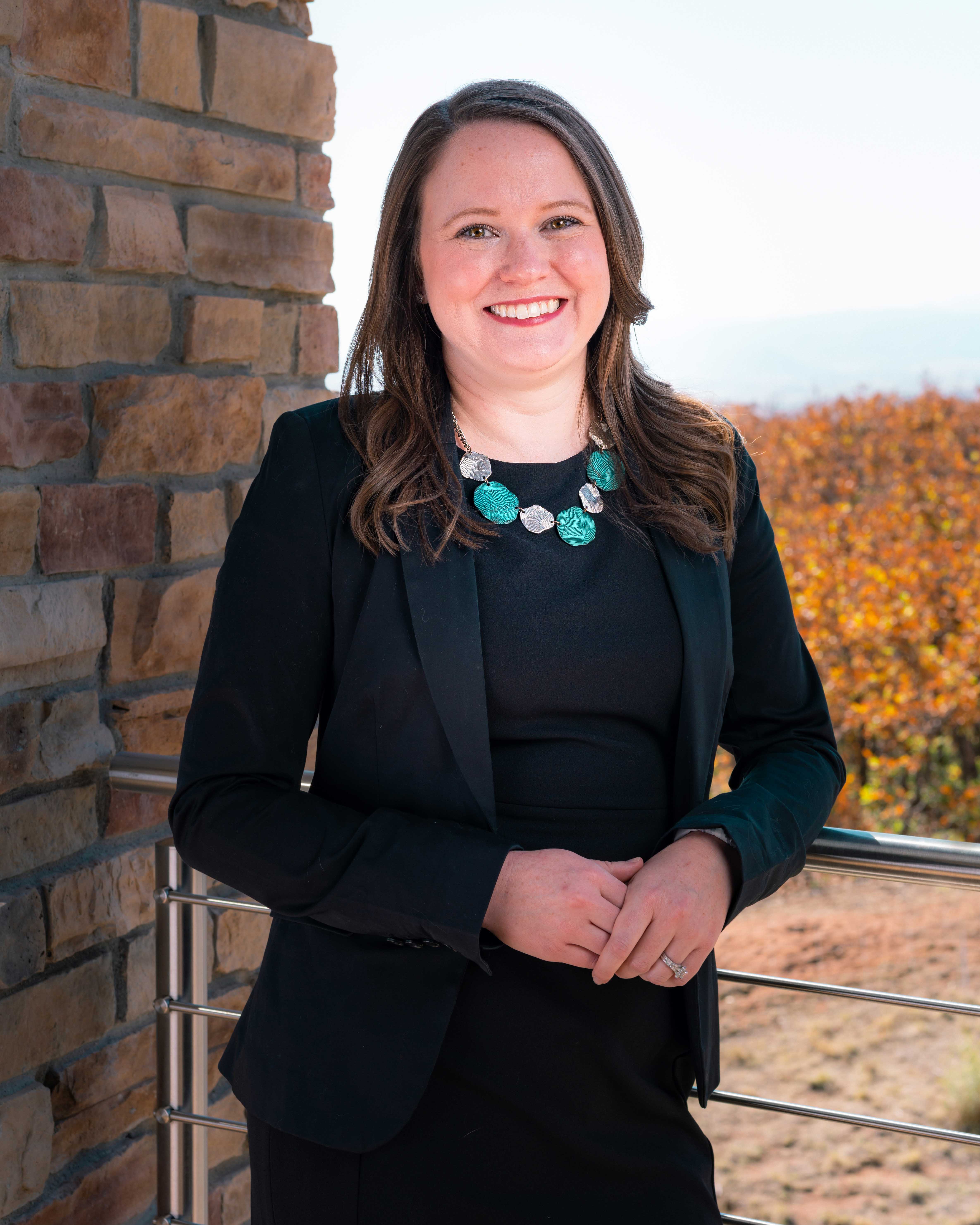 Dr. Pallagi earned her undergraduate degree in Integrative Physiology from the University of Colorado, Boulder. She then received her Optometric Doctorate from Pacific University in Forest Grove, Oregon where she graduated with distinction and as a member of Beta Sigma Kappa, the International Honor Society. Her clinical education includes training at the Veterans Administration hospital in Lexington, KY, Naval and Marine bases in San Diego, CA and at ICON Eyecare in Denver.

Having grown up in Colorado, Dr. Pallagi enjoys spending her free time outside skiing, hiking, and camping across our beautiful state.